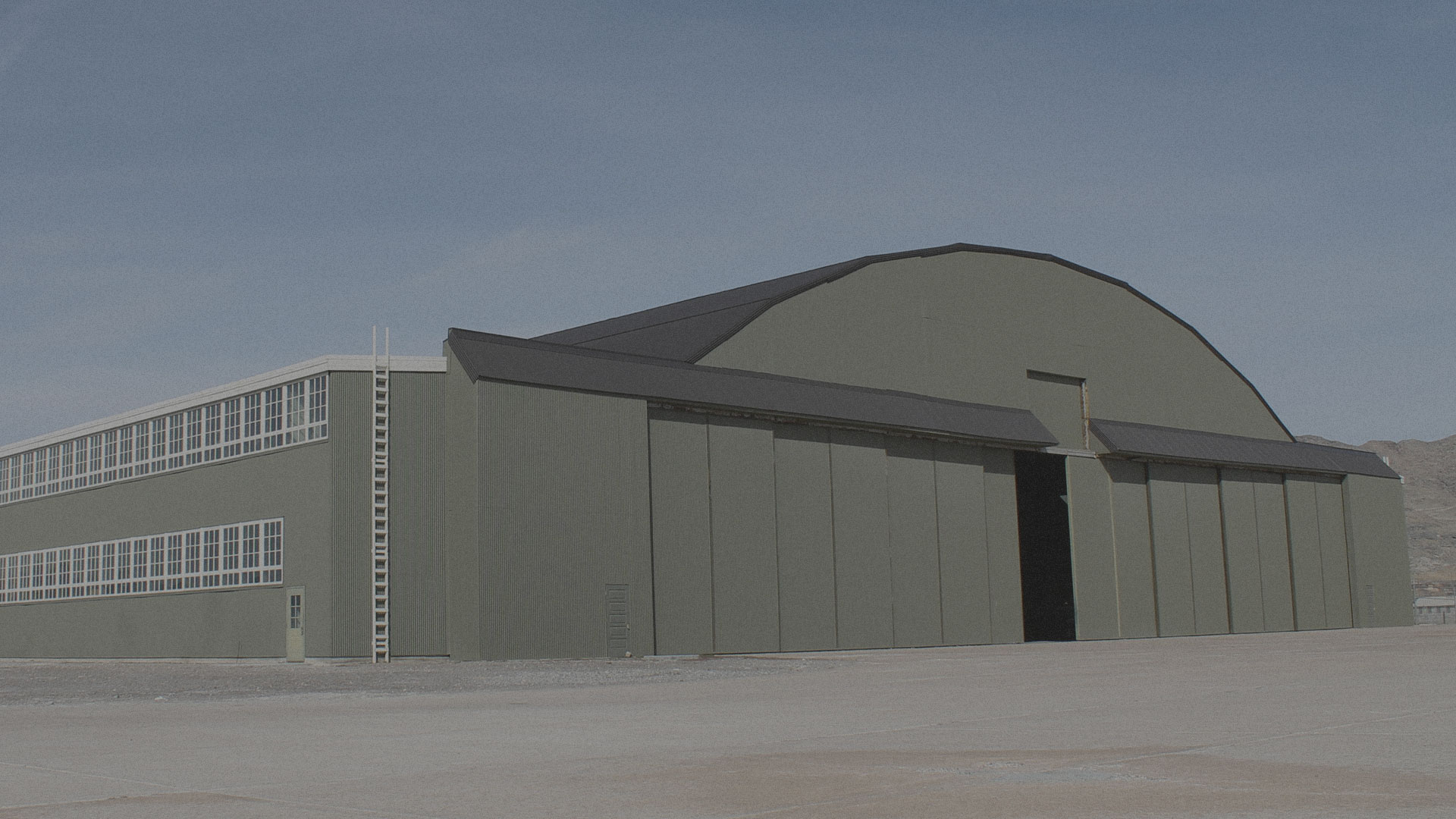 This is the hangar that was built specifically for the Manhattan Project work at Wendover. Technically, this was the 393rd Squadron hangar of the 509th Composite Group. The hangar was taken over by the 216th Base Unit (special) and their B-29’s which were used for all the test drops of both the Little Boy and the Fat Man prototypes until the end of WW II. The hangar was named one of the 11 most endangered historic buildings by the National Historic Trust in 2009. Today, it has been stabilized, re-sided and re-roofed with the interior walls structurally upgraded. Replica windows have replaced all the once broken ones and the hangar doors have been repaired. 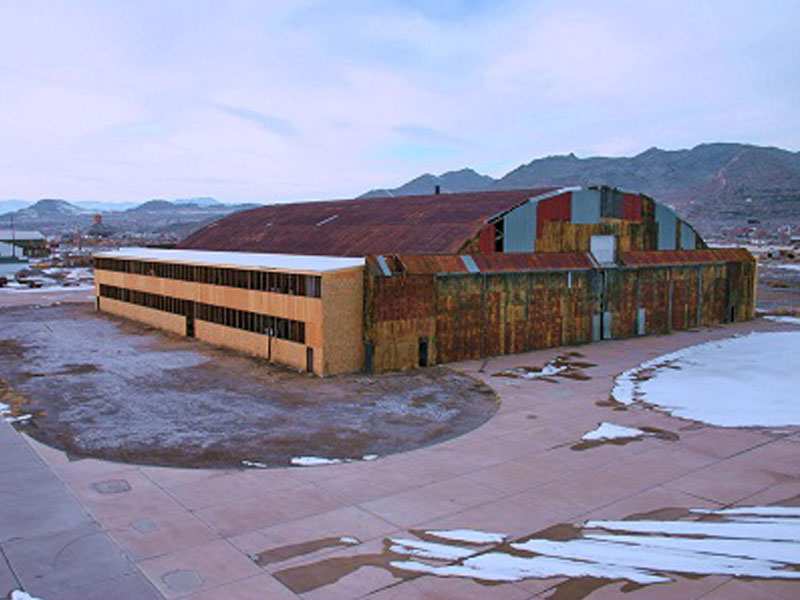 There are 180 windows in the building

Over 50,000 square feet of hangar, shop and office space

Despite the age of this hangar, it is in great shape following the work performed using several grants. A ‘Save America’s Treasures’ grant along with matching public and private donations provided the means to stabilize the side offices, re-roof the side offices, install new windows, and re-roof one-fourth of the main hangar roof. Follow on funding was used to finish the hangar roof and repair the hangar doors.

The goal of the restoration is to ultimately have this hangar be the primary museum on the airfield. The first portions of the restoration will be to finish some roof details, insulate the hangar roof and walls with fire-resistant spray foam and then install a new electrical and lighting system. Following that, a fire sprinkler system needs to be installed. The next phase will be to install heating and cooling equipment. The interior will then be finished with restored offices, a small theater, and exhibit spaces. Improved parking areas and visitor walkways are to be installed sometime about mid-project. The ultimate goal will be to have a B-29 aircraft displayed in the hangar but in the meantime, the C-54 cargo plane and other WW II aircraft will be displayed. 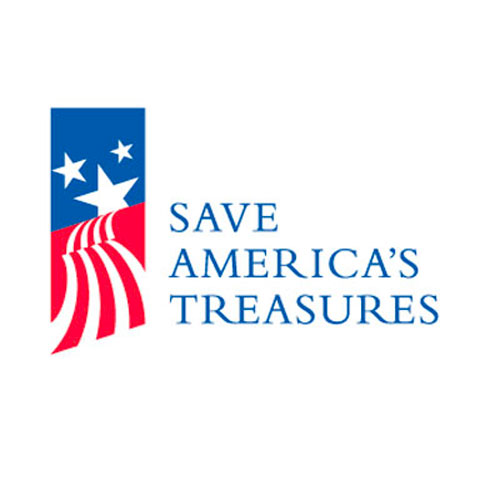 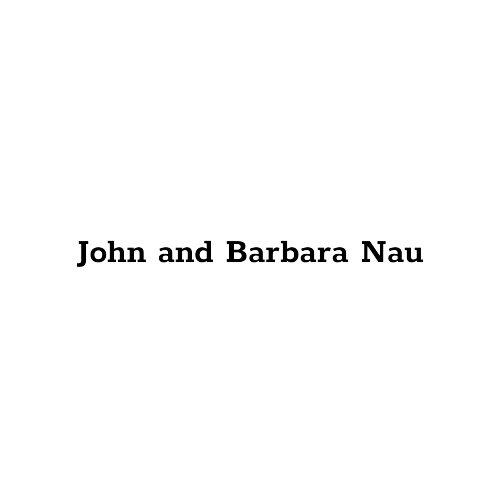 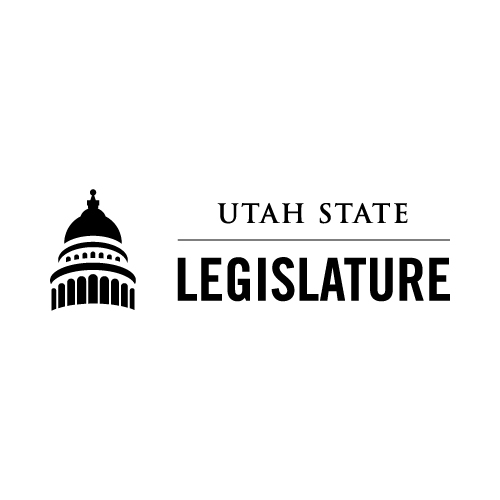 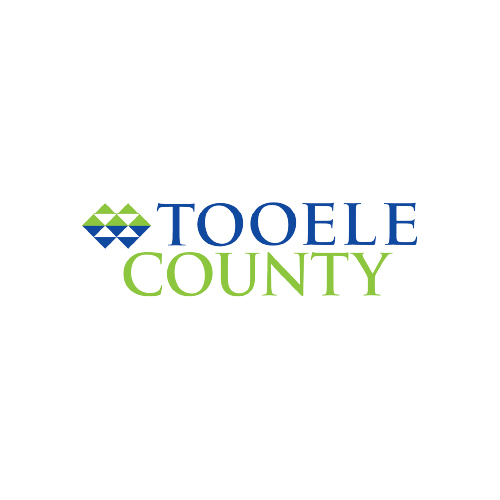 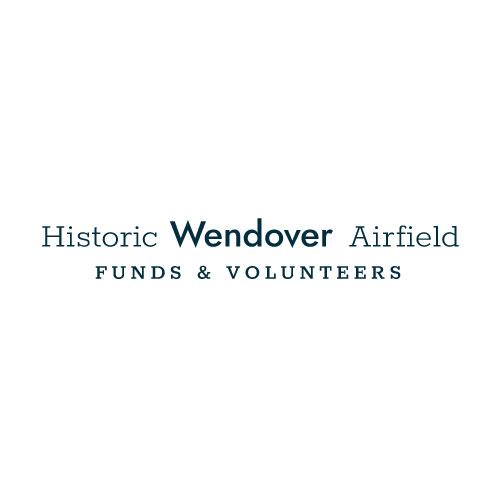 There are numerous ways you can support the mission of HWA whether it be a monetary donation or an investment of time, we would love to have you partner with us.